Peel, chop and fry the onion and carrot until golden brown in butter. 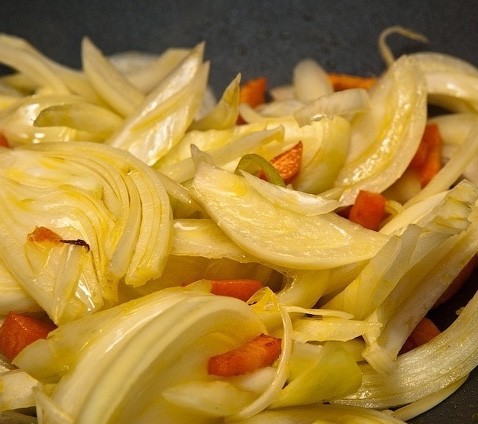 Peel the pumpkin and cut into small cubes. Put the pumpkin in a saucepan and fill it with water, bring to a boil and then add the fried vegetables. Cook after boiling for 10 minutes or until the squash is soft. Mix the soup with a blender until smooth. 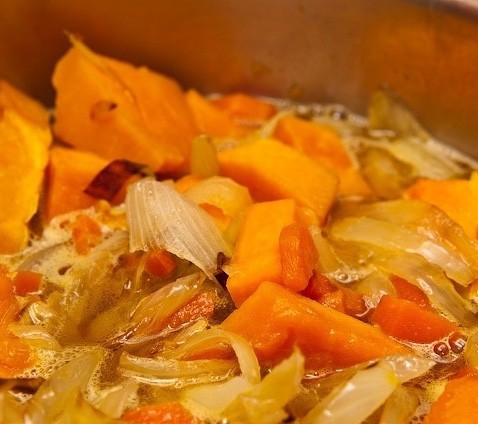 Pour cream into the soup, salt and pepper to taste and cook for 2 minutes after boiling again. 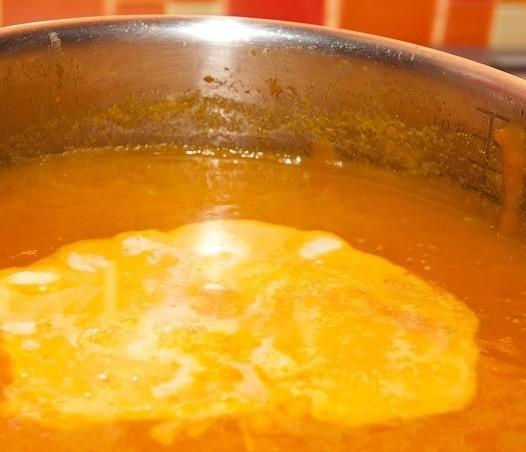 Heat the oil in a frying pan and fry the garlic on it for a minute. Then remove the garlic from the pan and fry peeled shrimps in aromatic oil until tender. 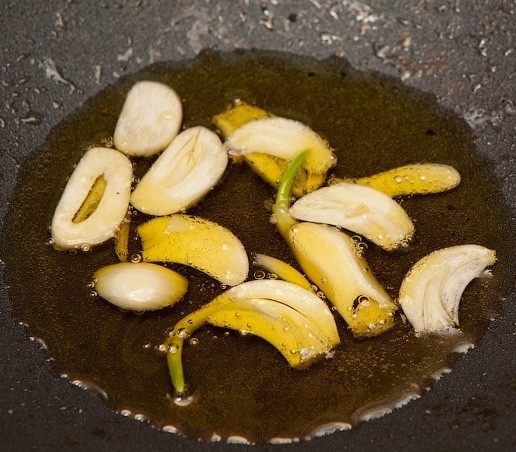 In the same pan, fry slices of bread seasoned with Provencal herbs until golden brown. 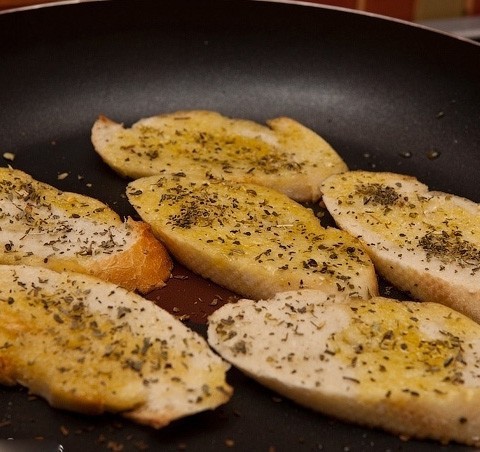 Serve the finished soup with fried shrimp and slices of bread. 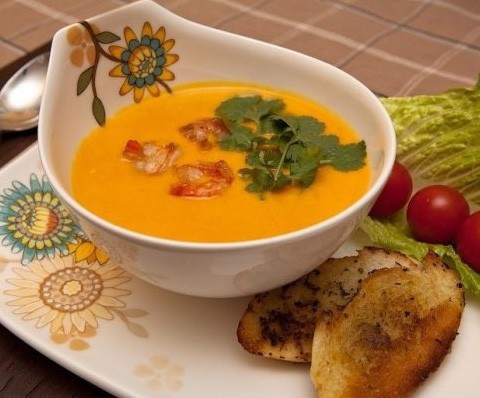