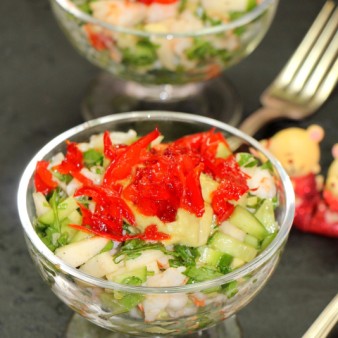 Shakshuka with spinach and vegetables
views : 63

Slice the bell peppers, preferably red, into thin slices. Blanch the peppers in a pan in a boiling mixture of lemon juice and sugar until the sugar caramelizes and the peppers are soft (about 3 minutes). Allow to cool completely. 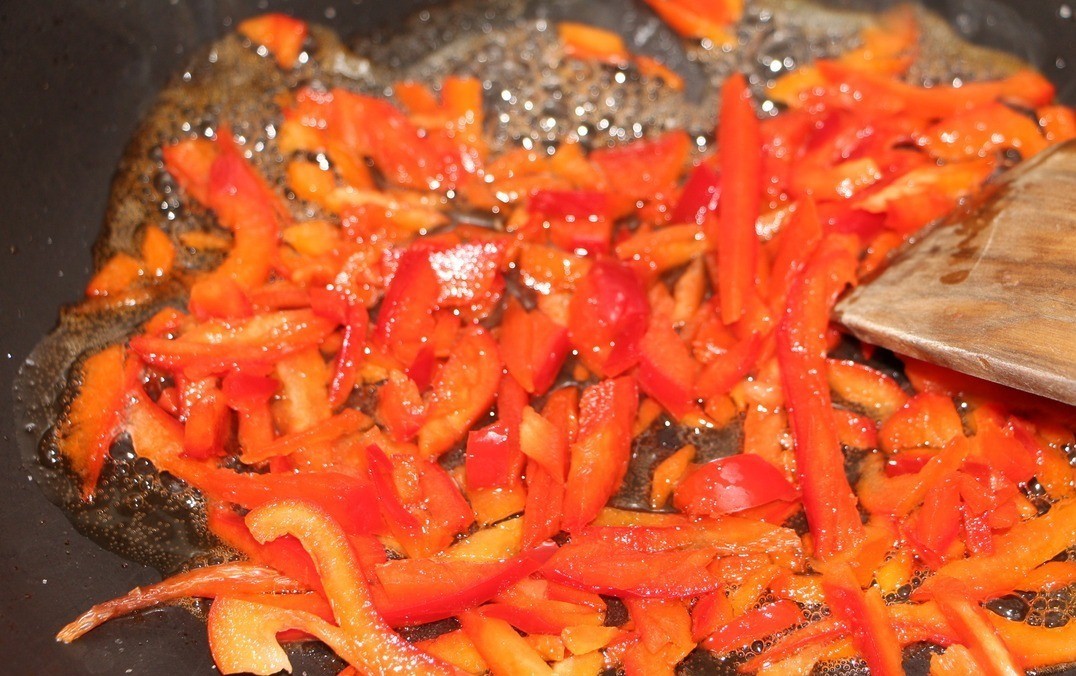 For the dressing, peel the avocado, remove the pit, put the pulp in the bowl of a blender. 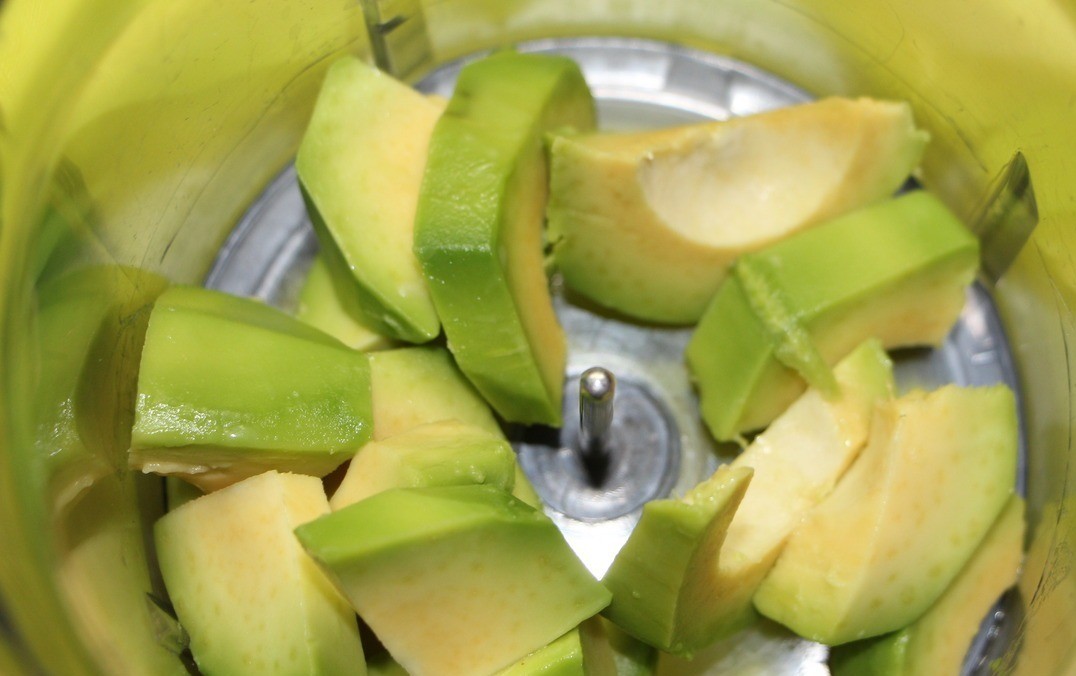 Add soy sauce to the avocado

Natural yogurt and olive oil. Whisk until smooth and creamy. 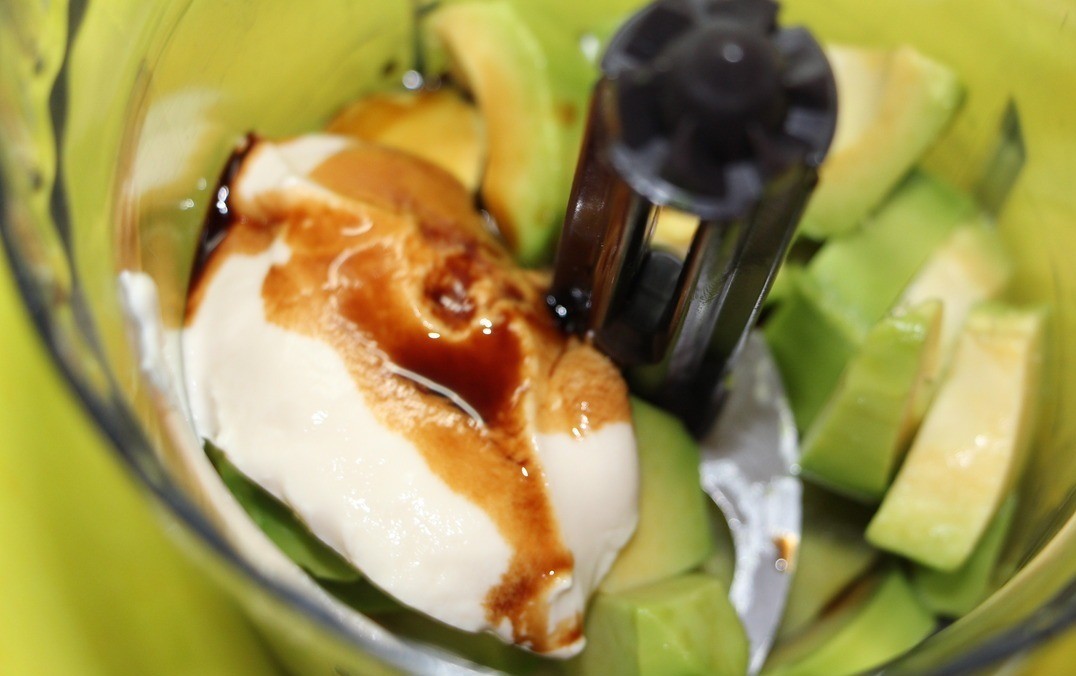 Boil and peel the shrimp. If the shrimp is small, leave it as it is, chop up the larger ones. 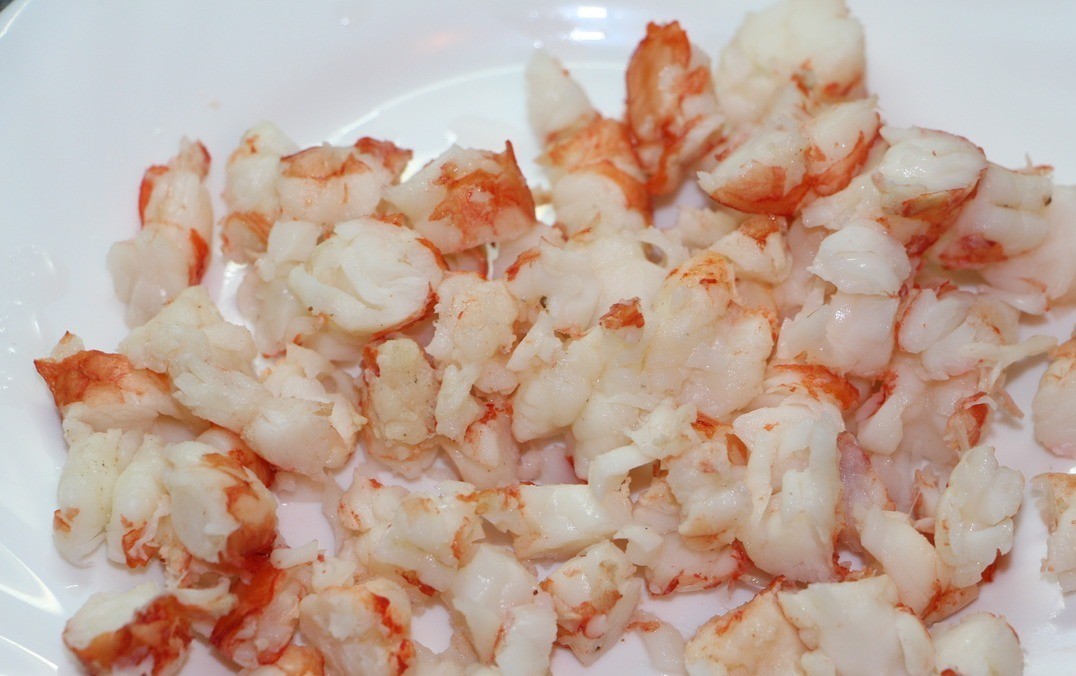 Dice cucumbers and half an apple. Chop the rucola. 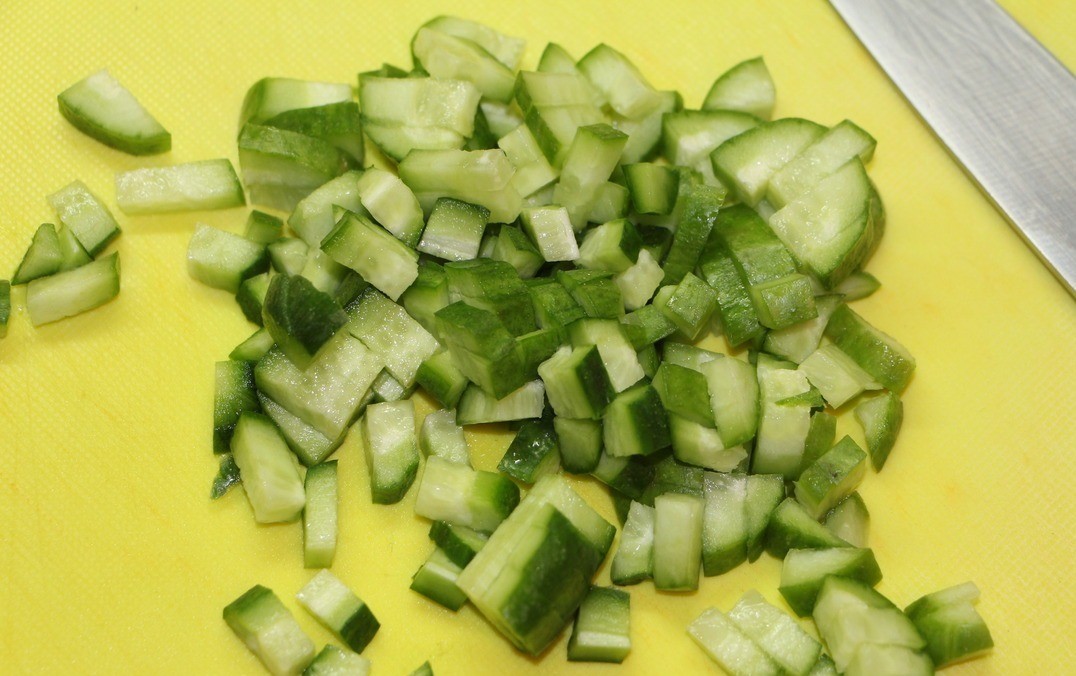 In a bowl, mix shrimp, cucumber and apple cubes, and arugula. 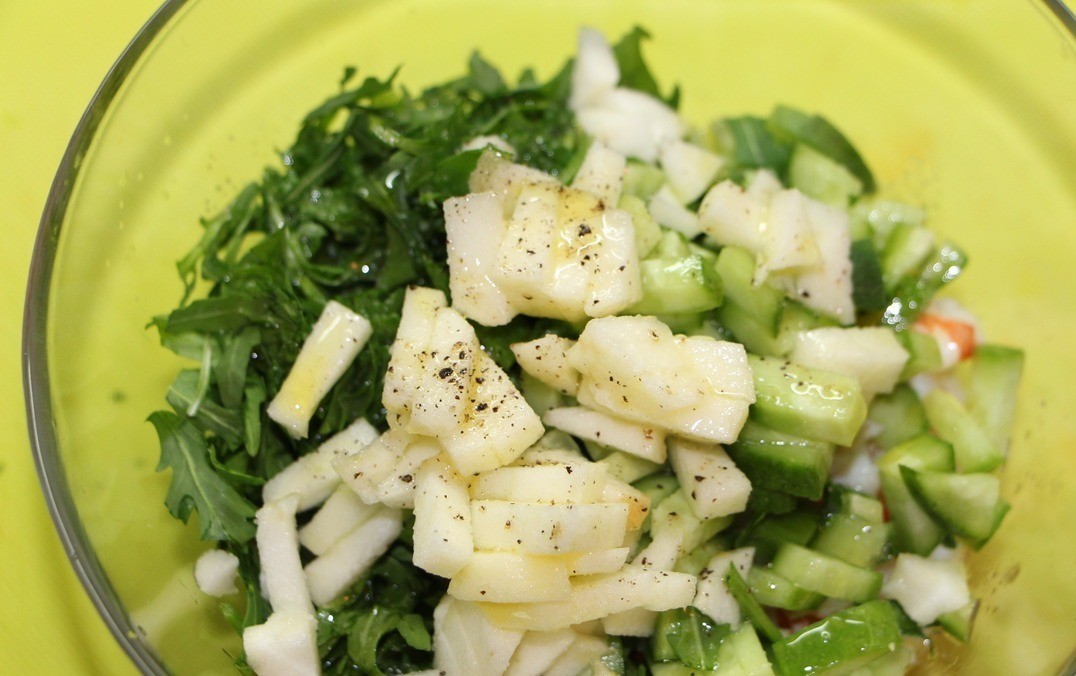 Season to taste with salt and pepper, season with olive oil and lemon juice and stir. 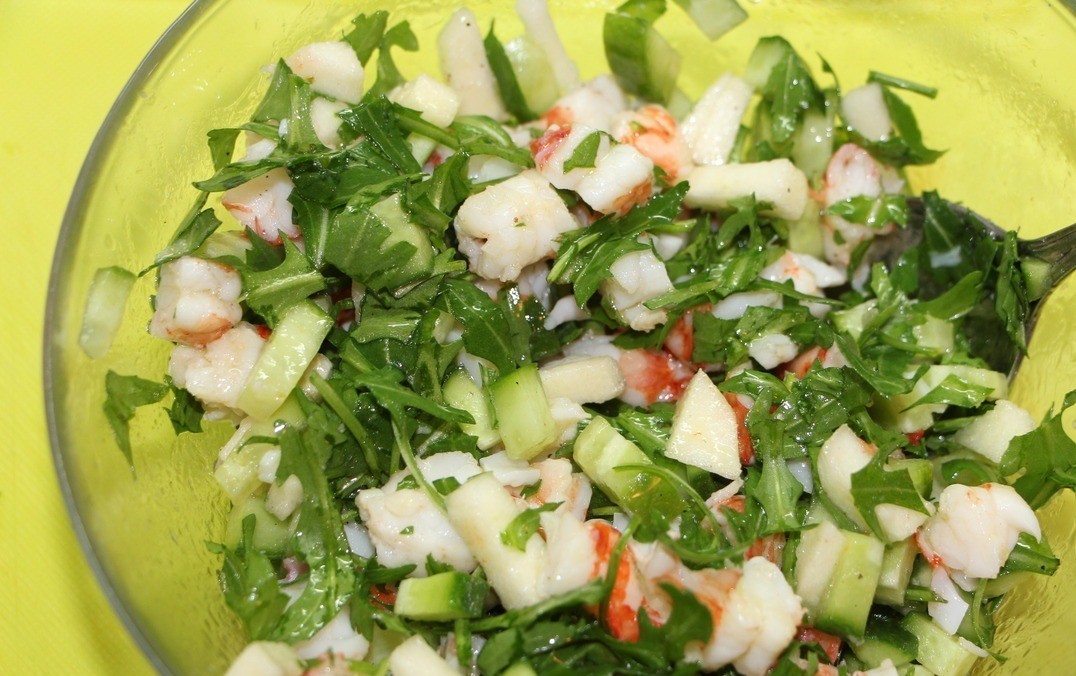 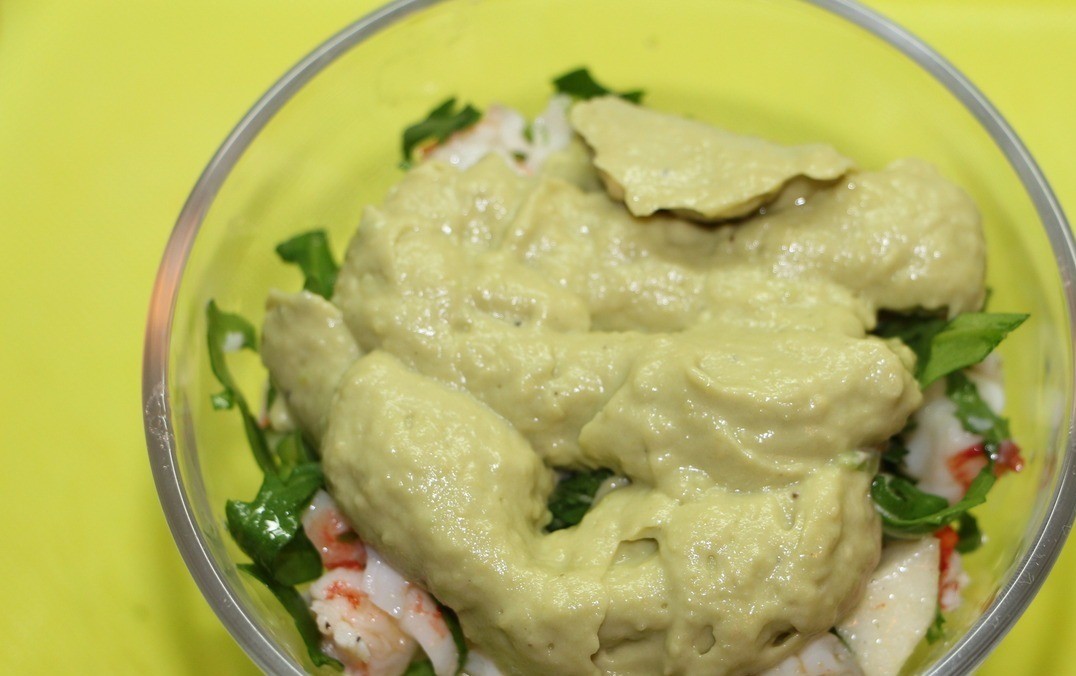 Then the salad again, and the dressing again. 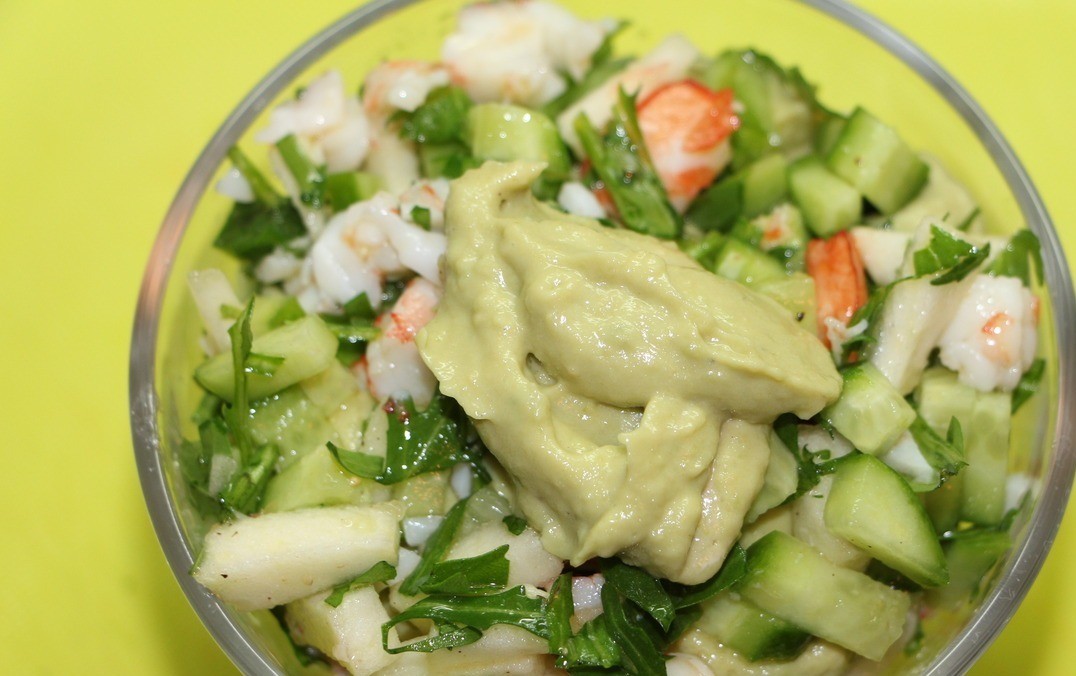 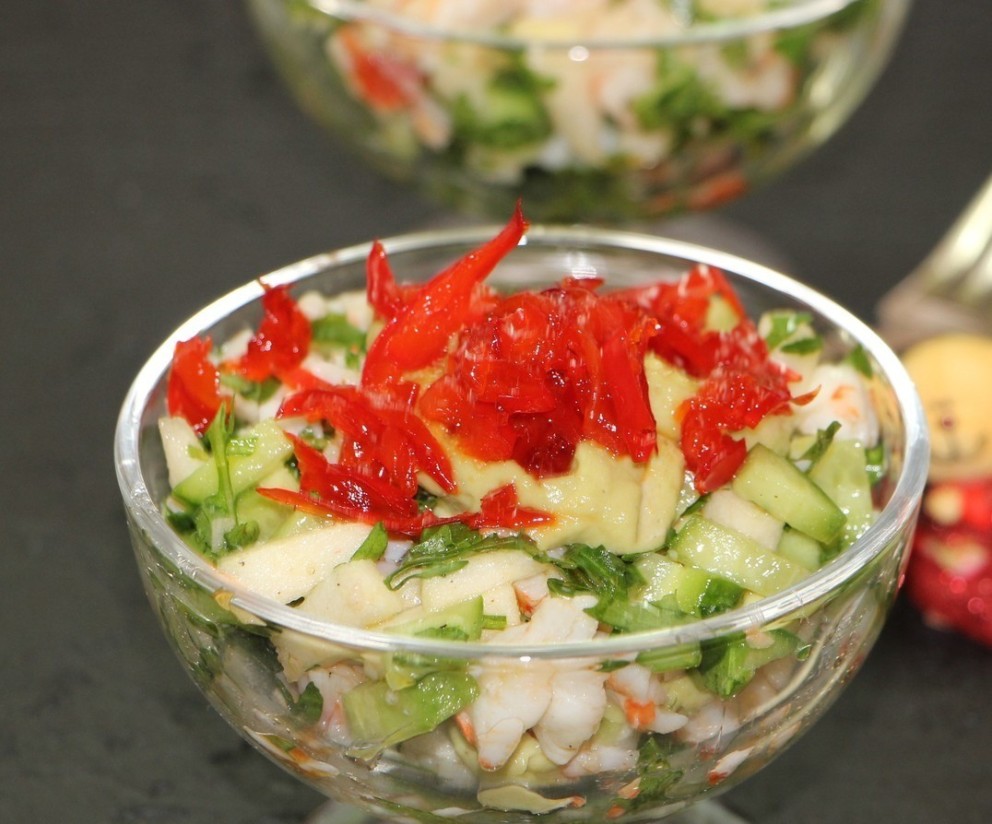 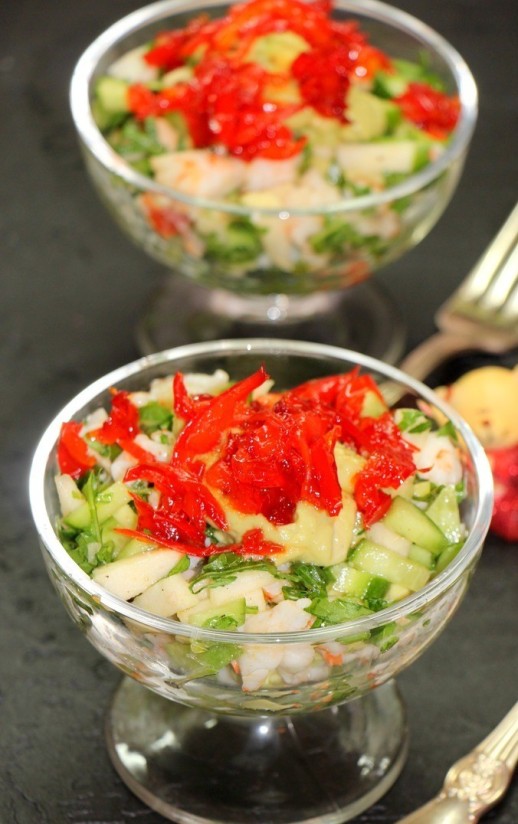