Prepare the apple puree: cut the apples in half, remove the stems, core, lay the cut side down and bake until soft. Beat with a blender, along with the skin. Rub through a sieve. If the puree is liquid, the puree should be boiled by boiling away the excess moisture. Antonovka mashed potatoes are optimal! 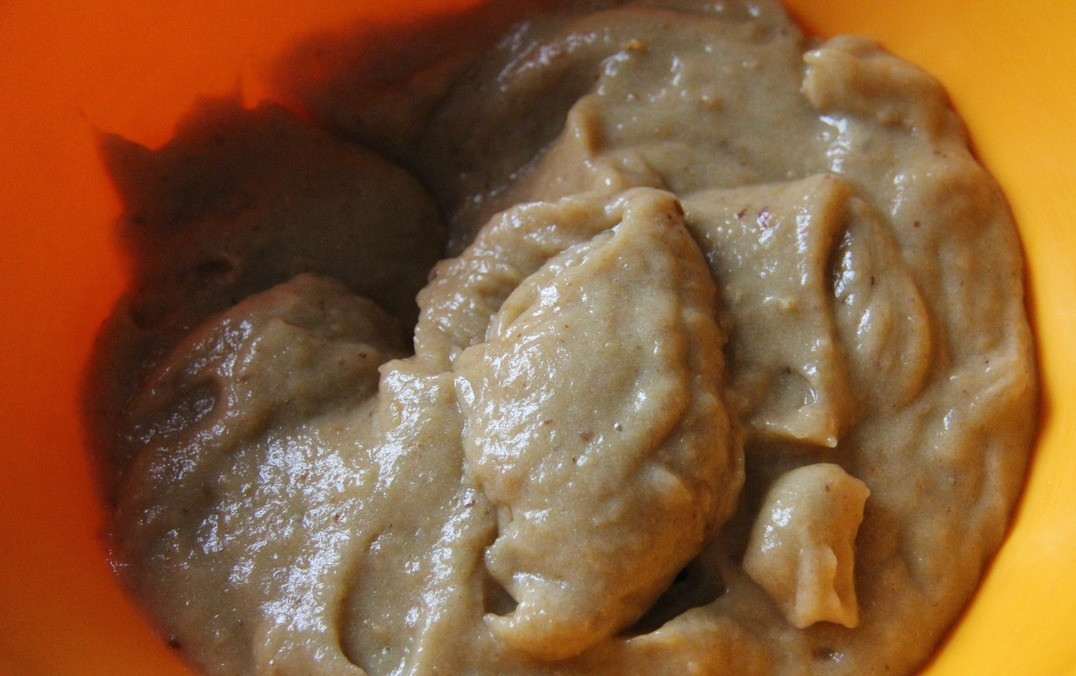 Prepare the persimmon puree: put in the oven for 10-15 minutes until softened and beat with a blender. Drain the excess moisture by transferring the puree to a sieve. 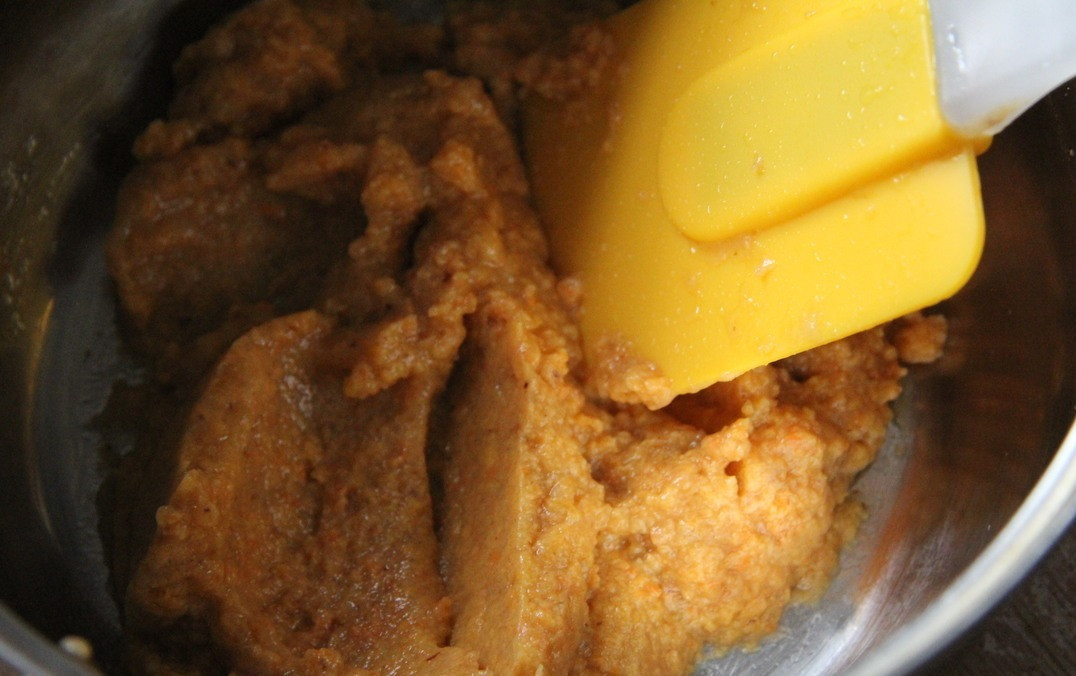 Mix the two purees and add the sugar. Boil until the sugar has dissolved. Let cool. It is better when this puree is made the day before and cooled in the refrigerator. Then it becomes even thicker. 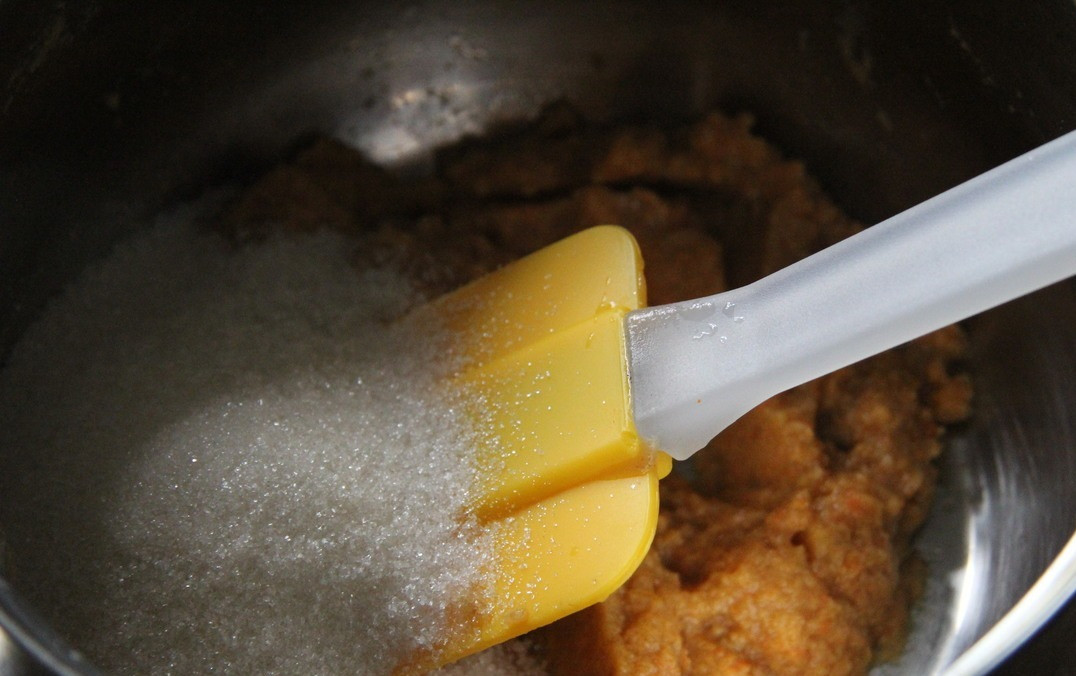 Add the protein to the cooled puree with the sugar and beat, gradually increasing the speed of the mixer, until stiff peaks. 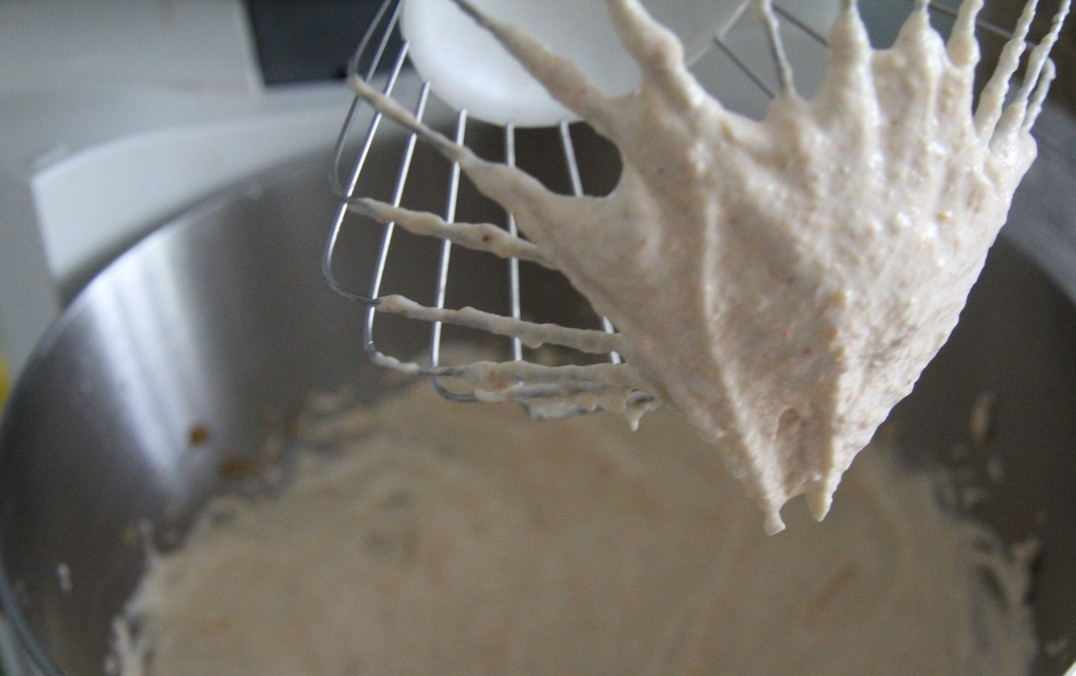 At the same time we cook the syrup. Mix agar-agar, sugar and water. Cook, stirring constantly (the agar may fall out and stick to the bottom!) until 110 degrees. If you don't have a thermometer, cook until "threaded": when the syrup is lifted off the spoon, it runs off in a continuous thin stream, and the last drops linger and dangle slightly on the spoon. 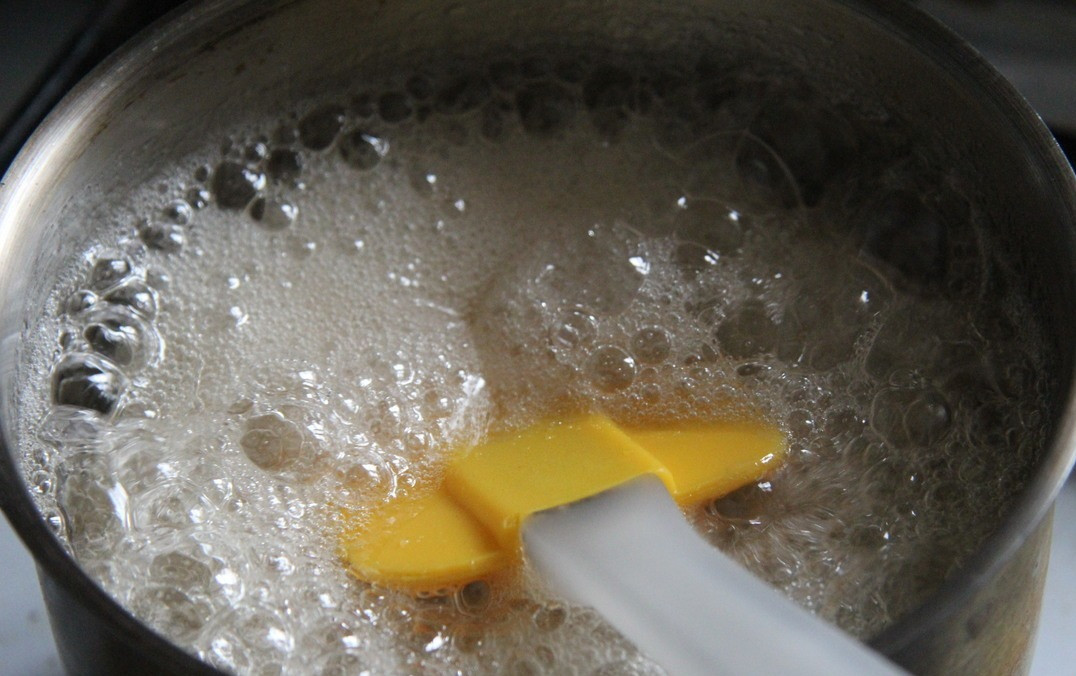 By the time the syrup reaches the desired temperature, the puree and egg whites should already be whipped! Pour in the syrup in a thin stream without stopping the mixer. Continue to whip the mass until it is a fluffy white mass. I added 2 drops of orange dye to this marshmallow to add color at this point. 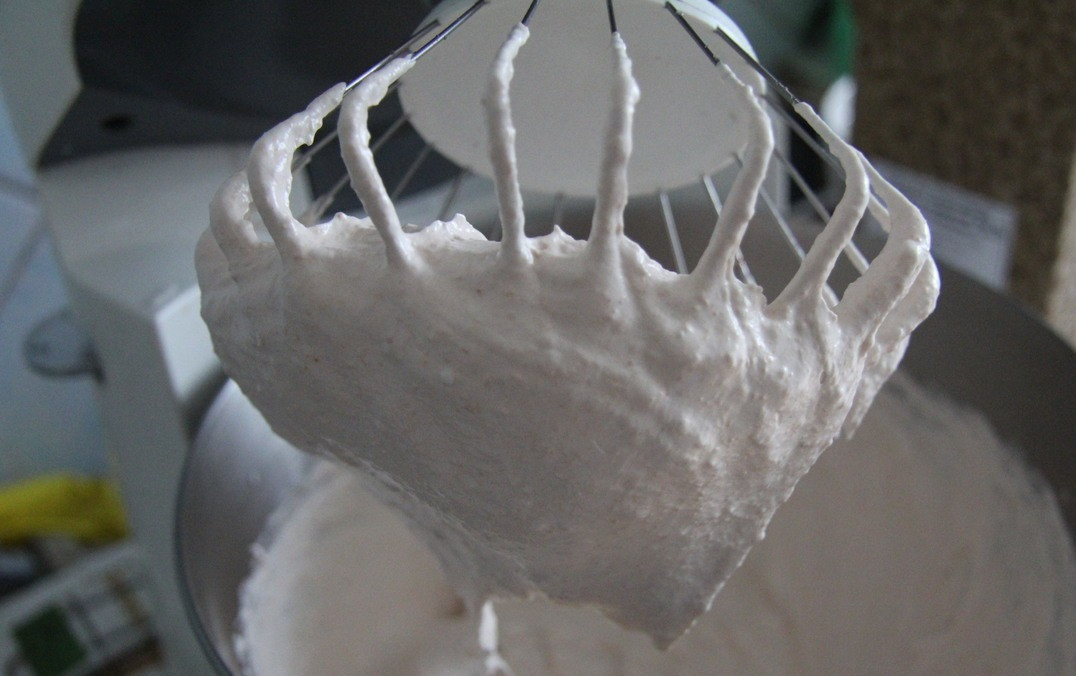 By the time the marshmallow mass is ready, you should have a paper with markings for marshmallows, chopped walnuts and a pastry bag with a nozzle, since agar hardens quite quickly, already at 40 degrees. 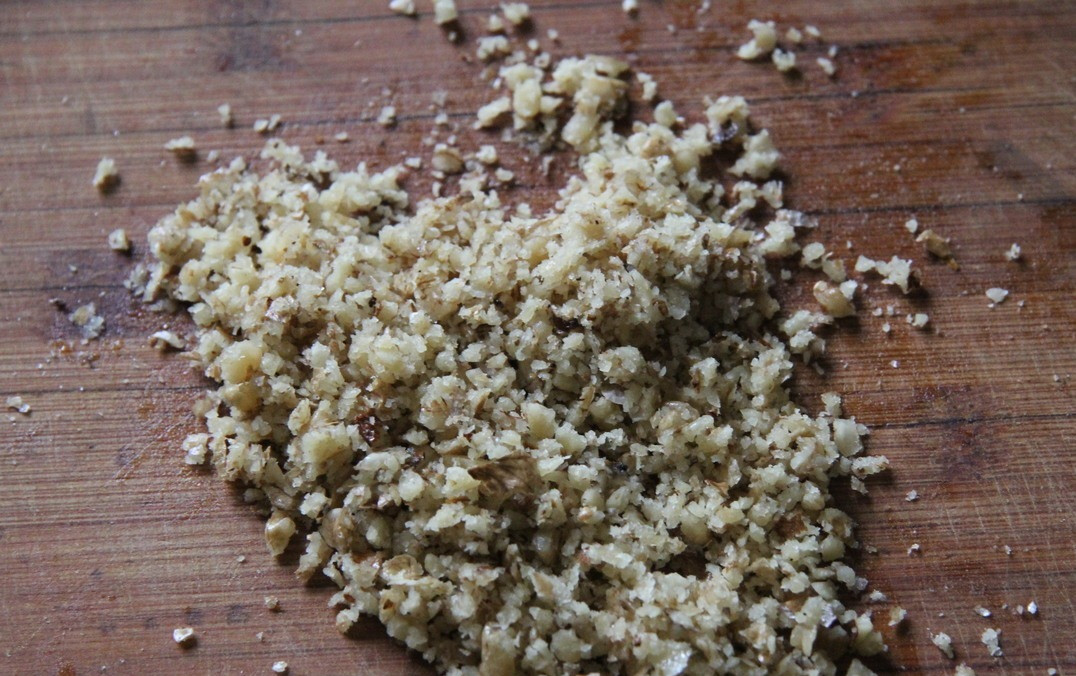 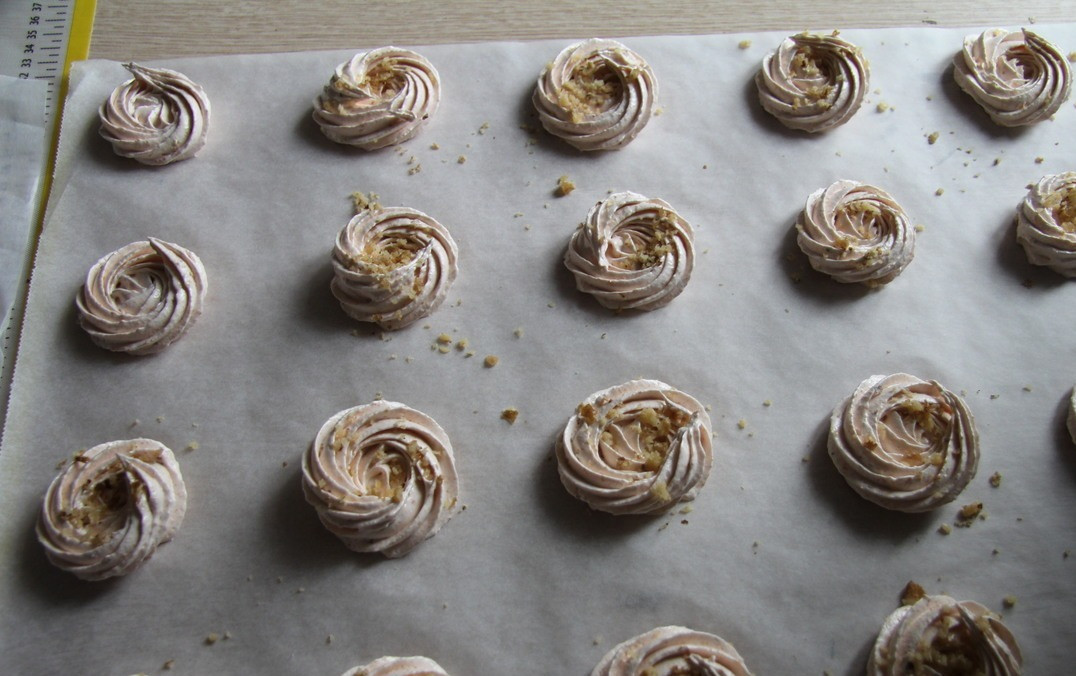