For apples, core and cut into four pieces. Fold in a pan, add water. 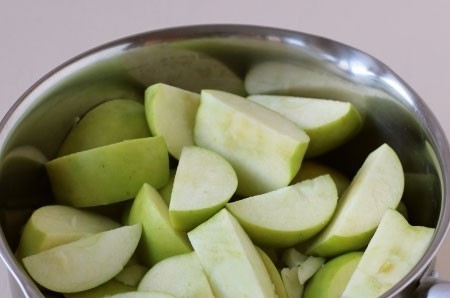 Simmer under a lid for 30 minutes. Drain the apple juice and let cool slightly. 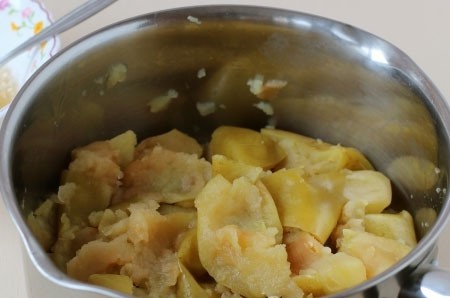 Separate the apples from the peel by wiping it through satedly or freeing each slice separately, you can try to cook immediately without peel, but honestly I have not tried it yet. Add sugar in mashed potatoes, put on low heat and cook for 15 minutes, then beat with a blender. 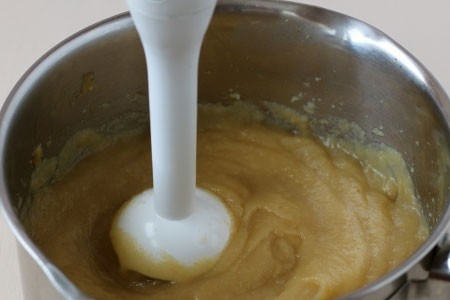 Cover the parchment with parchment and grease it with a little vegetable oil, spread evenly the mashed potatoes with a not too thick layer. 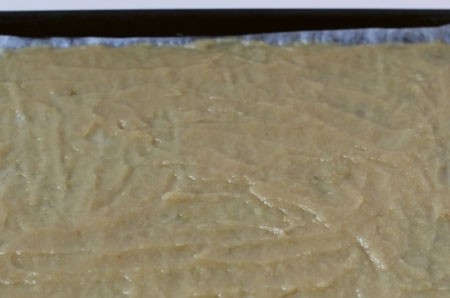 Put the marshmallow in the oven at 130 degrees for about 1-1.5 hours, while leaving the oven door a bit ajar. After cooking, the pastille will be a little soft, so let it cool and dry a little. 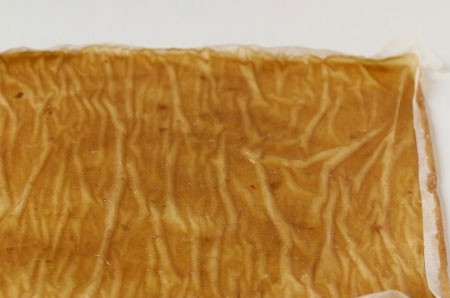 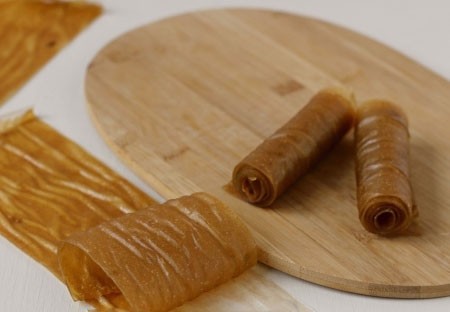 Our delicious dessert is ready. 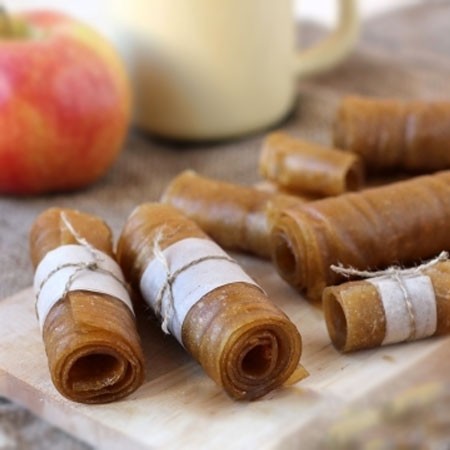 Apple pastille is not only very tasty, but also not a harmful dessert, if apples of a sweet variety then sugar does not need to be added at all. You can safely give such a dessert to children, as well as eat yourself without remorse, because this dessert is low-calorie and incredibly tasty. Cooking pastille is a little troublesome, but the result will fully pay off your efforts. Store this sweet in the refrigerator in a tightly closed container.